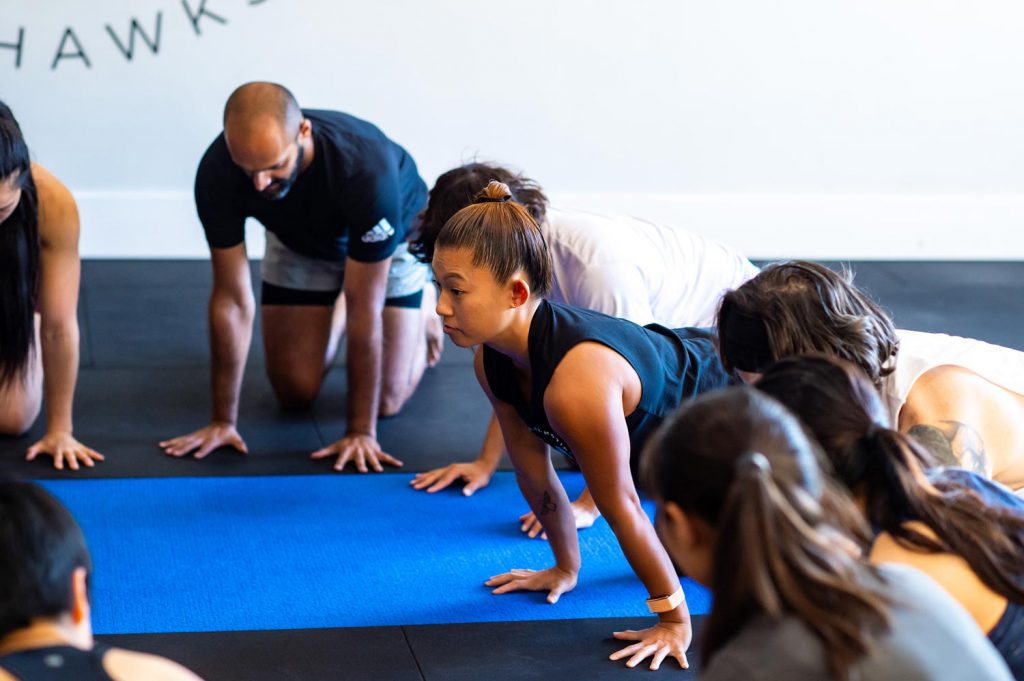 BODY AWARENESS, OR PROPRIOCEPTION IS YOUR BODY’S ABILITY TO SENSE THE POSITION, LOCATION, ORIENTATION, AND MOVEMENT OF THE BODY AND ITS PARTS. This is the key to successful movement Let me ask you a question – how can a person be ‘good’ if they don’t know what good looks like? If you don’t know what good looks like - or better yet feels like then you don’t have a working model to help guide your behaviour. For example how many time have you heard ‘pull your shoulder back’, ‘chest up’, or (my favourite) ‘switch you core on’! This is often met by with ‘uh... is that it?’ or a blank stare. Pulling the shoulder normally looks like arching from your lower back, chest up normally looks like a shrug and switching the core on often looks like your sitting on the toilet because you’re tensing so much! Some of the best athletes that I have coached have no idea of what ‘good’ looks like and they certainly had no idea of what ‘good’ feels like! So, if you don’t know what to feel, how can you activate, strengthen or perform a movement? LET'S LOOK AT HOW BODY AWARENESS CAN AFFECT OUR MOVEMENT PATTERN As the body moves to perform an intricate movement such as stepping up on a bench, our body will start by working in a way where individual muscles team up to create a kinetic chain, and then these group of muscles work with other groups of muscles and so on till the movement is done. Seems complicated to understand right?! Well we have our brain, in particular the cerebellum to thank for making this happen. The cerebellum is in constant communication with muscles like a circuit, moderating movements using proprioception. When we learn new movements, the cerebellum gets involved - a lot. As movement patterns become more established, our muscles rely less on higher-level intervention and more on memory. Muscle memory. Good patterns or bad patterns, these will be the strategies your body remembers - and uses. During your waking hours, you have two choices: reinforce good habits or reinforce the bad habits. The more aware you are of your body, the better movement quality you’re going to gain for longer period of time which is going to help you out in the real world. It is never too late to teach your muscles how to work together to produce better, more efficient movement patterns. Using poor habits means you are using the wrong muscles at the wrong times to execute a movement. This is how we end up with an unbalanced body and lack to gain any strength, stability, mobility and coordination but actually can end up with joint restrictions, chronic pains and injuries. Take home Over the course of your life, you’ve learned how to move in an astonishing number of ways. Not all of the ways you move are correct, in fact some of your habits are probably downright horrific. But that doesn’t stop you from moving. When you ask your body to do a job, your body doesn’t care what it looks like - it carries out an order using the resources it has available and the habits you … END_OF_DOCUMENT_TOKEN_TO_BE_REPLACED